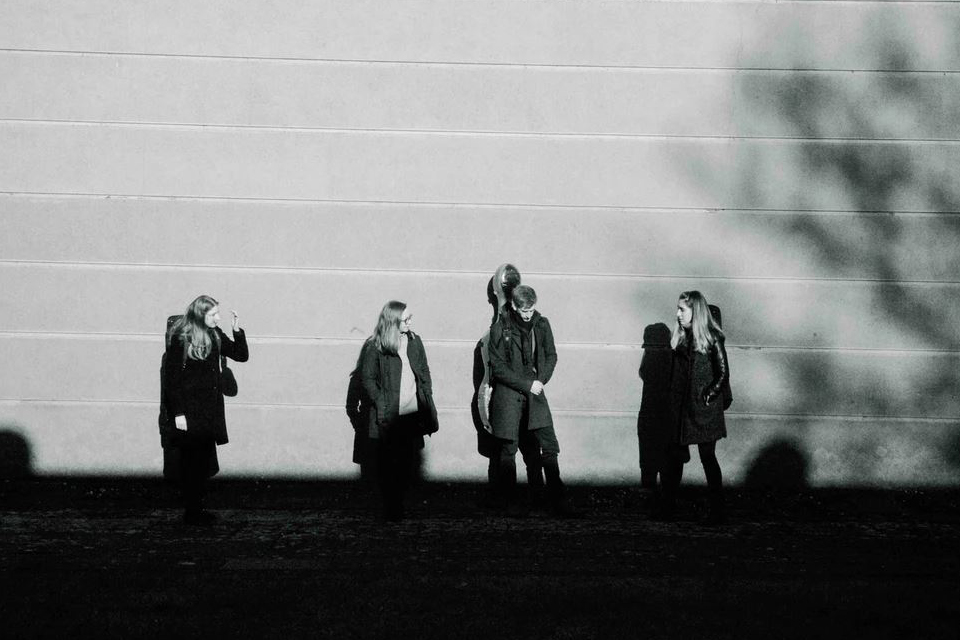 The Consone Quartet was chosen alongside six artists from around the globe, considered by BBC Radio 3 to be the classical and jazz music stars of the future. Previous RCM musicians to be chosen for the scheme include violinist Alina Ibragimova – now International Artist in Residence for the RCM’s Strings faculty – and pianist Pavel Kolesnikov.

After coming to widespread attention for winning two prizes at the 2015 York Early Music International Young Artists Competition, the Consone Quartet also won the 2016 Royal Over-Seas League Ensemble Prince in London. The group’s debut CD, featuring music by Haydn and Mendelssohn, was released on the Ambronay Label in October 2018.

The quartet commented: 'We are thrilled to be part of such a prestigious scheme and can’t wait for all the exciting collaborations and performances that the next few years hold!'

Launched in 1999, the New Generation Artists scheme provides musicians with opportunities to develop their live and recorded performances, including broadcasts with the BBC orchestras, lunchtime concerts from around the UK and regular studio recordings, as well as forming chamber music collaborations with fellow New Generation Artists.