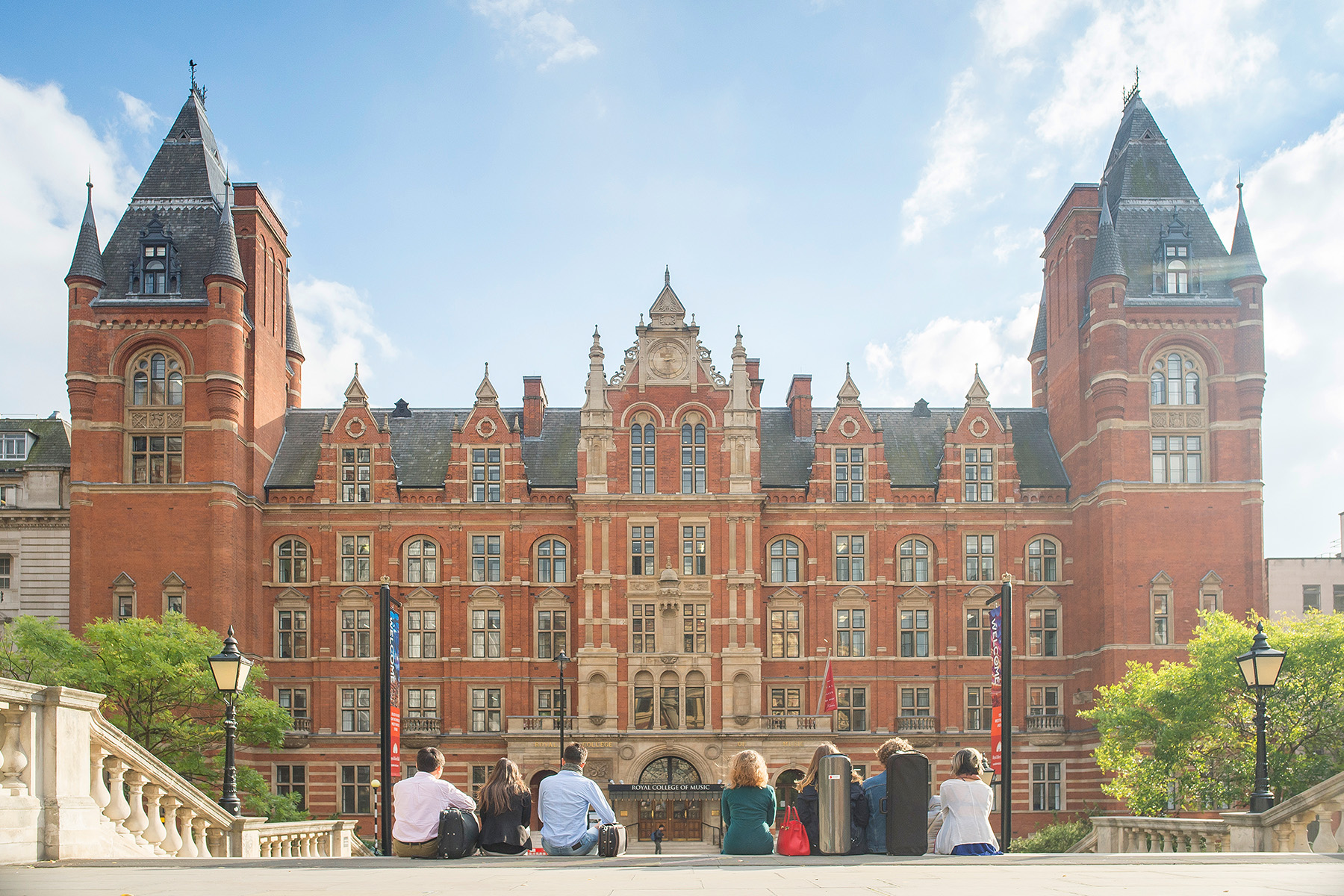 The Royal College of Music is delighted to announce that RCM alumna, Dani Howard, has been awarded the prestigious Royal Philharmonic Society Large-Scale Composition Award.

On Monday 1 November, RCM Composition alumna, Dani Howard, was announced as the winner of the Large-Scale Composition Award at the Royal Philharmonic Society Awards. The award was given in recognition of her recent Trombone Concerto which was written for the Royal Liverpool Philharmonic Orchestra and soloist Pete Moore. The work was premiered in June 2021 and was described as ‘an instant classic’ by The Times.

Head of Composition, William Mival said: ‘We are thrilled and delighted by Dani’s success in this year’s highly prestigious Royal Philharmonic Society Awards. Dani joined us as an undergraduate. Watching her grow as a musician was a privilege and a model of what we do for talented, hard-working young composers at the RCM.’

More information about studying Composition at the Royal College of Music is available here.