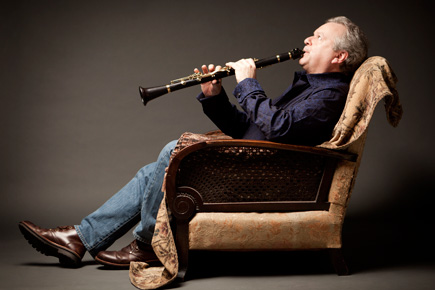 The Royal College of Music Junior Department (RCMJD) is delighted to announce a new Concerto Competition, named in honour of former RCMJD Director Barbara Boissard, who died in 2015.

To adjudicate, we are delighted to welcome distinguished RCM clarinet professor and RCMJD alumnus Michael Collins.

Barbara Boissard FRCM was Director of the RCMJD from 1975 – 1983. A highly respected piano teacher, she is remembered fondly by her former students. Miranda Francis, current Head of Junior Programmes writes, “Notable alumni from Barbara’s years at the Royal College of Music include Julian and Andrew Lloyd Webber, Imogen Cooper and Michael Collins, so we are particularly delighted that Michael is able to adjudicate”.

The competition forms part of the RCM Junior Department’s forthcoming 90th Birthday Celebrations, more details of which will be announced soon.