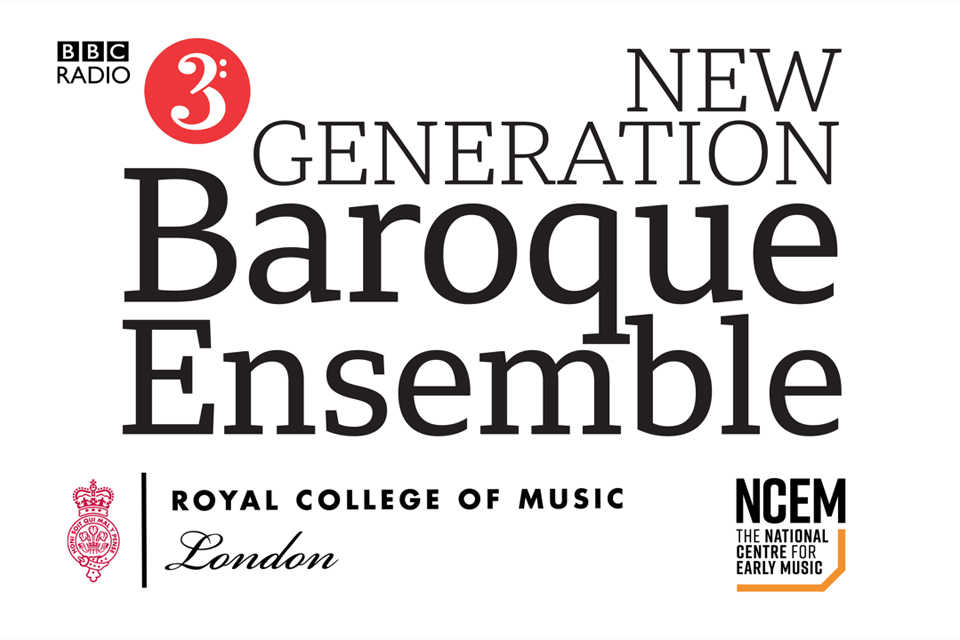 Royal College of Music in collaboration with BBC Radio 3

The Royal College of Music has partnered with BBC Radio 3 and the National Centre for Early Music to introduce the BBC Radio 3 New Generation Baroque Ensemble, announced today as part of BBC Radio 3’s autumn/winter season.

The New Generation Baroque Ensemble is a new scheme aiming to support and nurture a young UK-based Baroque ensemble. The chosen group will be given coaching, research and performance opportunities with the Royal College of Music, as well as opportunities to record studio sessions for BBC Radio 3 and concerts and professional development with the National Centre for Early Music.

The chosen ensemble’s journey will be followed on a new programme for the radio station’s autumn/winter season: the Early Music Show. A new permanent strand of BBC Radio 3’s programming, Early Music Now will air on Monday afternoons and will be dedicated to the very best in Baroque music recordings from across Europe.

Professor Ashley Solomon, RCM Head of Historical Performance, comments: ‘I am delighted that the Royal College of Music will be involved in this new initiative. Nurturing and inspiring the new generation of historical performers is part of our ethos at RCM and I look forward to working with, and mentoring the successful ensemble. It is a wonderful opportunity for these New Generation Baroque Ensembles as they embark on their careers.’

Read about study opportunities in the RCM’s Historical Performance Faculty. Find out more about BBC Radio 3’s autumn/winter season on the BBC website.