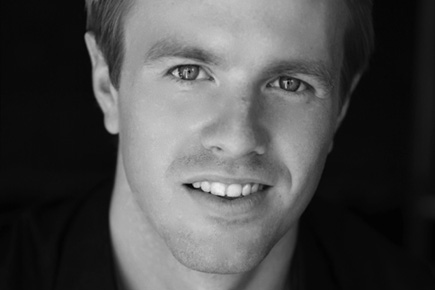 RCM baritone Morgan Pearse has been awarded the Gold Medal and First Prize of £10,000 at the Royal Over-Seas League Competition Final.

The Grand Final was held on Monday 3 June at the Southbank Centre's Queen Elizabeth Hall. Winners of the four solo awards competed for the top prize including star RCM violinist and winner of the String Section Michale Foyle. The evening also included performances by The Françoise-Green Piano Duo, winners of the ROSL Ensemble Prize.

Morgan will be performing in the RCM’s forthcoming production of Offenbach’s La vie parisienne, before heading to Sydney to take the title role in the Australian premiere production of Benjamin Britten’s Owen Wingrave. He will be returning to the RCM in September as a member of the RCM’s International Opera School.

For 50 years, the Royal Over-Seas League has been devoted to the career development of talented young professional artists and musicians from the UK and the Commonwealth. The organisation provides scholarships and performance opportunities for musicians at major venues such as the Wigmore Hall.